The GTA Rehab Network is pleased to announce the appointment of Anne-Marie Malek, President and CEO of West Park Healthcare Centre, as the Network’s new chair. She takes over the position from Malcolm Moffat, who has held the position for the past seven years.

West Park was a founding member of GTA Rehab Network and Anne-Marie been on the Coordinating Council since 2006. President and CEO at West Park since 2005, Anne-Marie has provided executive leadership to numerous transformational changes at the Centre.

The Network thanks Malcolm for his longstanding leadership and support. During his time as chair and vice-chair, Malcolm has been an outstanding leader of the GTA Rehab Network and a champion for rehabilitation. Malcolm is retiring from his role as Executive Vice President at Sunnybrook Health Sciences Centre at the end of June. We wish him well in retirement! 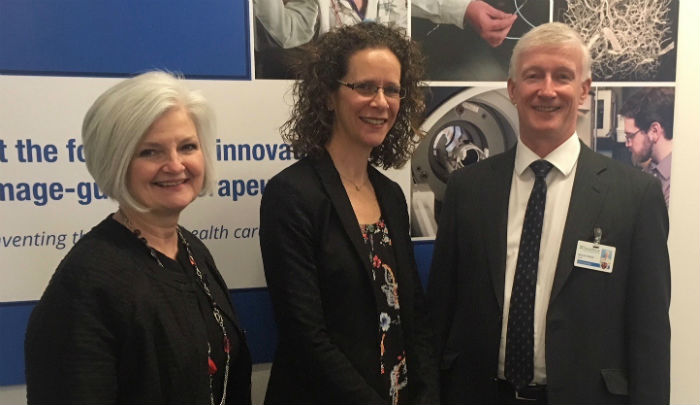 Stay in touch with us!

To subscribe to our Newsletter and/or receive other news from the GTA Rehab Network, please enter your information below: